The Tarot Cards are a deck that came from Northern Italy over 500 years ago. They were initially used as a game, however, they were quickly picked up as a divination tool and popularly used by occult societies. In the modern day, Tarot Cards are one of the most popular tools in the western world used by psychics.

Have you ever wanted to learn to read the Tarot Cards?  Where do you start? There are many decks available, however, the most popular deck around today is the Rider-Waite Tarot Deck. There are many suppliers online that sell a wide variety of decks. It is best to choose a deck that you are drawn to, learn how to read it and take it from there. No deck is easier to read than another, it all comes down to a matter of preference. There are also many tarot card reading books available which will help you understand the meaning of the cards.

There are many different tarot cards spreads which you can learn. Many would be readers start off using the 3 card spread and then move on to the celtic cross. Some spreads are for a specific purpose, for example, a relationship reading and some spreads are for general readings. Spreads are not set in stone and it is always worth trying out spreads for different reasons however, it is generally reported that you will get a more accurate reading by using a specific spread.

Moon Predictions have many gifted tarot readers who will be able to give you a Tarot Card Reading – please call 01623 625745 to book now. 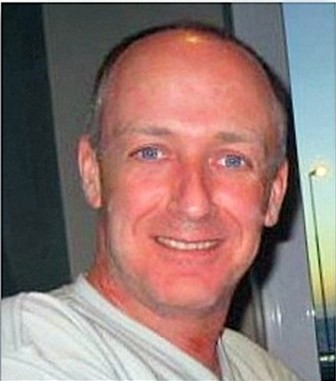 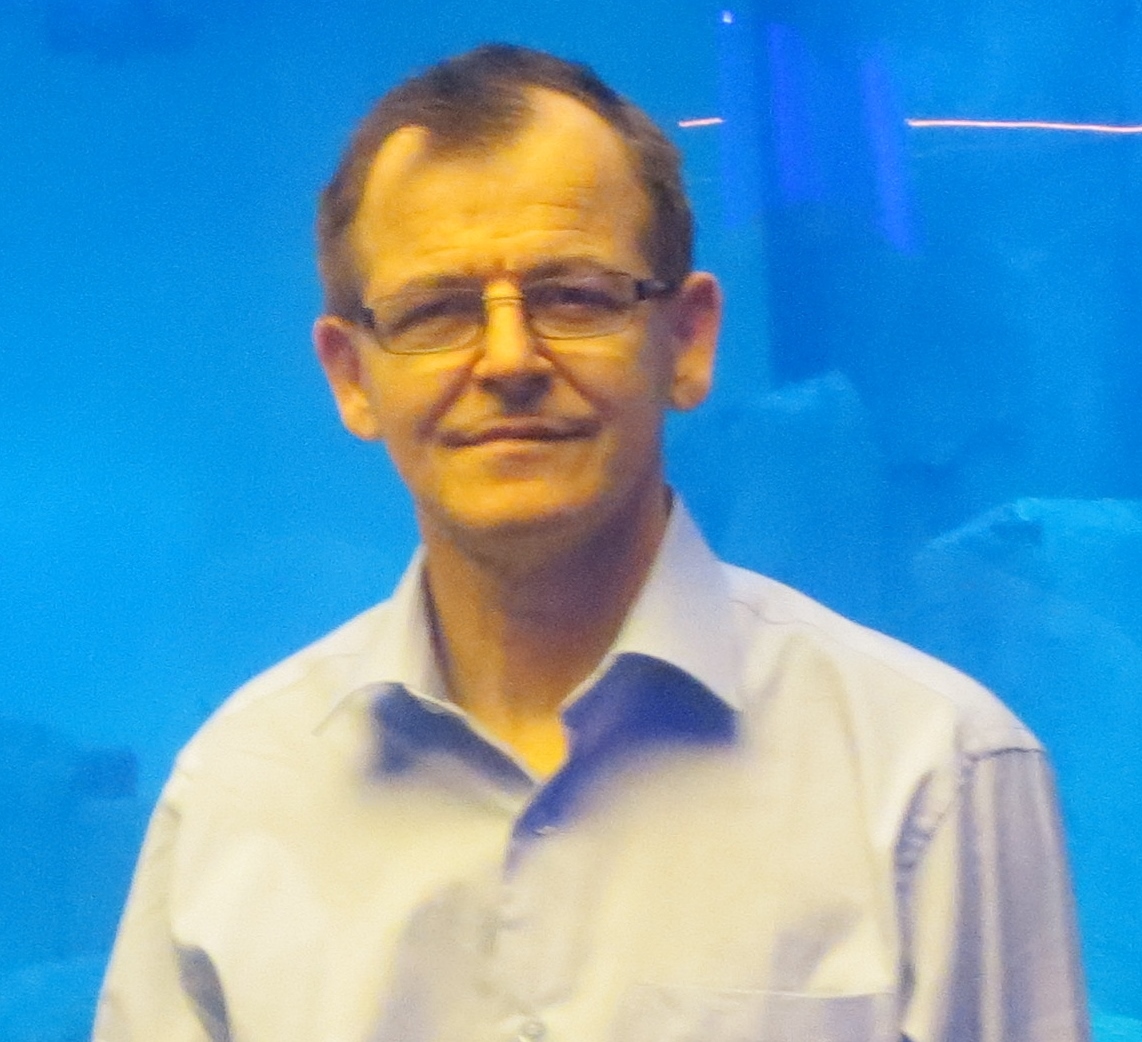